Myomectomy is the surgical removal of fibroids from the uterus. It permits the uterus to be left in place andmakes pregnancy possible than before. Myomectomy is the favoured fibroid treatment for women who want to give birth. After myomectomy, your chances of pregnancy may be better.

Gonadotropin-releasing hormone analogue therapy has helped in reduction in size of fibroids and thereby decreasing the blood loss during myomectomy surgery.This therapy depresses the amount of estrogen your body makes. If you have excessive bleeding due to fibroid, GnRH-a therapy can likewise improve anaemia before surgery by ending uterine bleeding for several months.

Hysteroscopy can be used to eliminate fibroids on the inner wall of the uterus that have not full-grown deep into the uterine wall.

Laparoscopy is usually earmarked for removing fibroids that are rising on the outer wall of the uterus.

Laparotomy is used to eradicate large fibroids, numerous fibroids, or fibroids that have grown up deep into the uterine wall.

Myomectomy helps to correct urinary or bowel problems arising due to fibroids.

Why It Is Done

It may be a practical treatment option if you have:

Anaemia is not improved by treatment with medicine.

Pain or pressure that is not calmed by treatment with medicine.

A fibroid that has altered the wall of the uterus. This can occasionally cause infertility. Before an In Vitro Fertilization (IVF), a myomectomy is done to increase the chances of pregnancy.

How Well It Works

Having the Best myomectomy specialist in Chennai, our treatment decreases pelvic pain and bleeding from fibroids.

We at Rathimed Speciality Hospital have the best gynaecologist to perform myomectomy in Chennai, which is the best fibroid treatment that may increase your chances of conceiving a baby. It is well recognized that the removal of submucosal fibroids increases your pregnancy chances than any other kind of fibroids.

We had a very good hospitality in Rathi med hospital. There was more number of nurses to take care the patient. The hospital is well equipped and [Read More]

From the day one we got to know the news that we are expecting our new born to be. We got associated with RathiMed hospital and the journey [Read More] 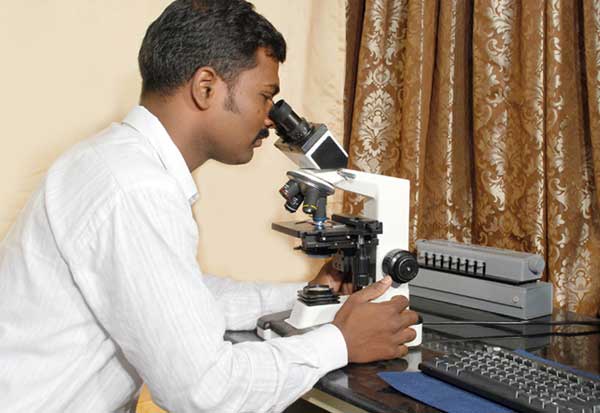 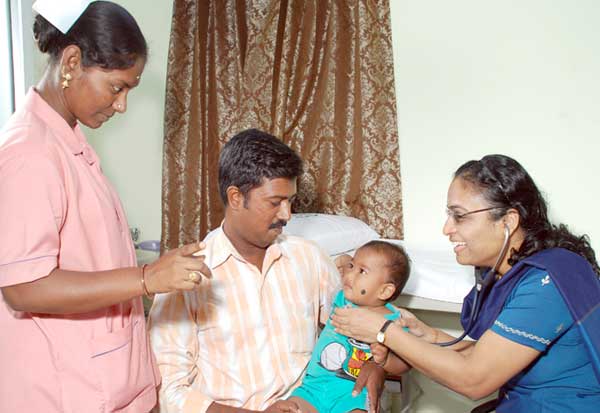